After reaching the final of Britain’s Got Talent 2018, the high-flying girl group, The D-Day Darlings, launches a debut album this month. At the heart of the Darlings’ modern take on wartime classics are four girls from the Midlands, says David Johns. Photography by Eddie Macdonald

One of the most emotional moments in Britain’s Got Talent history came earlier this year when the D-Day Darlings performed in the final. With not a dry eye in the live audience, or we suspect among the millions watching on TV, the girls – resplendent in WRAF uniforms, 1940’s hairdos and scarlet red lipstick – sang Dame Vera Lynn’s famous war anthem, The White Cliffs of Dover, in an atmosphere of patriotism and flag-waving matched only by the Last Night of the Proms.

As the nine girls completed the last few bars of the song, they were joined onstage to a huge roar from the audience by a line-up of war veterans from all branches of the services. I’ve watched over and over the performance, and each time I have had to reach for the tissues. So, when I spoke with ‘Darling’ Jessica Hudson from Solihull, my first question was if the girls found the occasion equally moving?

“Having the veterans there with us was an amazing, memorable moment,” she recalls. “All of us in the group have family going back who served in the wars. My great great grandfather was killed in WW1 in 1916, aged 30, and is buried on the Somme. The veterans asked us if they could come on stage, it wasn’t the other way around. They wanted to be part of it, and we loved having them join us.”

Jessica, 28, is one of four Darlings from the Midlands – Emily Jane Brooks and Kylie Bates are both from Coventry, while Yorkshire-born founder Katie Ashby now lives in Tamworth and has been in the Birmingham area for more than 15 years. Katie formed the group, originally a trio, in 2008 with the intention of invoking and celebrating the true spirit of the wartime era and the beautiful, heartfelt music recorded during the period. Over the years, it has grown to the current nine performers.

After their huge success on BGT, the Darlings signed a recording deal with Sony Music and this month sees the release of their first album, entitled I’ll Remember You. Produced by Tim Woodcock – who worked with huge acts such as Little Mix and The Wanted – it features all the wartime classics, including White Cliffs and We’ll Meet Again as well as two new songs co-written by Katie.

“The album is particularly special as this month marks 100 years since the end of WW1,” said Jessica. “All the classic wartime songs are there but with our own modern interpretation.” At the time of writing, Jessica and the Darlings were waiting to hear if they would be performing again at this year’s Royal British Legion Festival of Remembrance at the Royal Albert Hall – the girls, who are endorsed by Dame Vera, are official fund-raisers for the Legion having raised more than £40,000 so far. Just a few weeks earlier, they were part of a star-studded royal concert marking the centenary of the RAF at London’s Theatre Royal, Drury Lane. Also on the bill were the likes of Pixie Lott, Joanna Lumley, the cast of Wicked and the Royal Philharmonic Orchestra.

Jessica, who went to Smith’s Wood School before studying musical theatre at Stratford, joined the D-Day Darlings in 2014 after meeting Emily Jane while working as an entertainer/singer/dancer at Coombe Abbey Hotel, Coventry. “Being a D-Day Darling means so much to me,” she said. “I love singing with such amazing women, we are all very close and get to share incredible experiences.

“There have been so many highlights, like celebrating 100th birthdays, singing for our forces at Royal British Legion events, singing for veterans in Normandy, and of course being on Britain’s Got Talent. We have met some of the most incredible men and women who served our country. Seeing the memories that we bring back and the atmosphere that we create is very rewarding. The music is so special for young and old alike and we hope to keep this spirit alive in the new generation.”

As part of the Darlings mission to involve, enthuse and educate new generations in wartime history, Katie is launching two exciting initiatives; D-Day Darlings vocal academy and D-Day Juniors. Based at Riverside Studios, Kingsbury, the academy provides vocal coaching and is open to all ages, while the D-Day Juniors aims to create groups of singing and performing youngsters.

Katie said: “The new album happened really quickly, it took five or six weeks to turn around, and we are all very proud of it. With Sony’s backing we hope to bring out more albums and in the future we hope to add more people to the troupe.

“The possibilities are endless because this music appeals to all ages – older people who look back with nostalgia and young people who are part of the great revival in vintage culture and interest in this time in our history.” 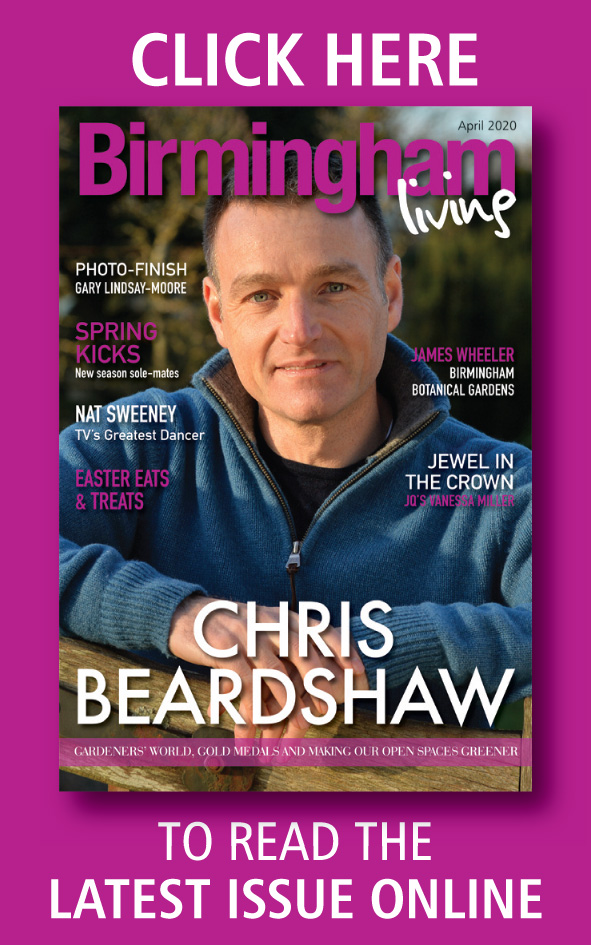