Fifty years ago, three tutors from Birmingham School of Architecture set up in business together in small offices in the city’s Jewellery Quarter. Their aim was to bring freshness to Birmingham’s skyline, to do things differently and better than what had gone before or was on offer back then in 1968.

Fast forward half a century and Associated Architects now based in Severn Street Place has grown to become one of the region’s best known and most creative practices with a team of 74 working on projects across the UK.

The practice is also renowned for its commitment to completing projects that reduce energy consumption and waste and encourage recycling. Its Passivhaus designers have delivered some of the country’s most significant low energy schemes, including the UK’s largest non-domestic Passivhaus building, the Centre for Medicine at Leicester University, as well as England’s first homes to meet zero carbon criteria. Associated is now turning its attention to investing heavily in technology both in the design of buildings and in translating the vision in cutting-edge 3D modeling packages and Virtual Reality.

While always looking forward, Associated took the opportunity to celebrate its 50th anniversary by commissioning a giant piece of artwork featuring a montage of the practice’s major projects, created by Birmingham illustrator Brumhaus and displayed at its offices.

Associate director Steve Townsend explained: “We have worked in London, Chester, Leicester, Nottingham, Northampton and now also Leeds. But we will always be a Birmingham company – we like working in our home city and we are very proud of the work we have done here.

“Arguably the Mailbox and the redevelopment of the old Royal Mail sorting office site was the transformational project for the company. It opened up that part of the city and the connection through has led to the west side of the city being transformed. Equally, our work with Birmingham City University was the catalyst for the regeneration of Eastside and we have done many projects in the area.”

Associated has especially strong links with Birmingham’s arts and culture organisations. Its contribution includes the restoration and refurbishment of the city’s iconic Grade 1 listed Town Hall and the RIBA award-winning £24million redevelopment of Birmingham Hippodrome, extending its position as the UK’s leading independent theatre. Other cultural projects include the CBSO Centre and rehearsal hall, the Lapworth Museum of Geology at Birmingham University – which houses 250,000 objects in the region’s finest collection – and the nationally famous BMAG Staffordshire Hoard Gallery of priceless Anglo-Saxon artifacts.

Much like the Mailbox before it, Birmingham University’s new Main Library has been described as a milestone building, heralding a new generation of libraries in UK higher education and blending dramatic design with state-of-the-art facilities for students and staff.

Associated believes in the importance of putting human experience first in its design commissions but also in staff development by supporting the local Schools of Architecture through visiting tutors across the Midlands.

The practice is current and past chairs of the British Council for Offices Regional Chapter and NextGen Committees, a body which encourages young professionals to become members of the BCO, promoting excellence in office building design. Three members of the practice are past presidents of the Birmingham Architectural Association, a charity promoting design standards.

Associated’s director Matthew Goer said: “Fifty years is a huge landmark for any business to attain, especially an architectural practice that is exposed to the vagaries of the economic cycle and its impact on the construction sector. We have seen huge changes in those intervening years – 1968 to 2018. Changes socially, politically and economical, as well as those within our profession.

“The way buildings are commissioned, procured and designed, and who is involved in the process have all fundamentally changed since the heady days of the late 1960s. The rapid advances in IT (and its seemingly ever-increasing cost) has had a profound influence on how we now work and what is expected of us.”

Steve Townsend added: “People don’t necessarily have the ability to read detailed architect drawings, but with Virtual Reality you can now stand in the building and see what it will look and feel like two or three years before it is actually built.”

Associated Architects are investing heavily in this technology, and the message is equally clear that they will invest just as deeply in making Birmingham an even greater city with greater buildings for the next 50 years… 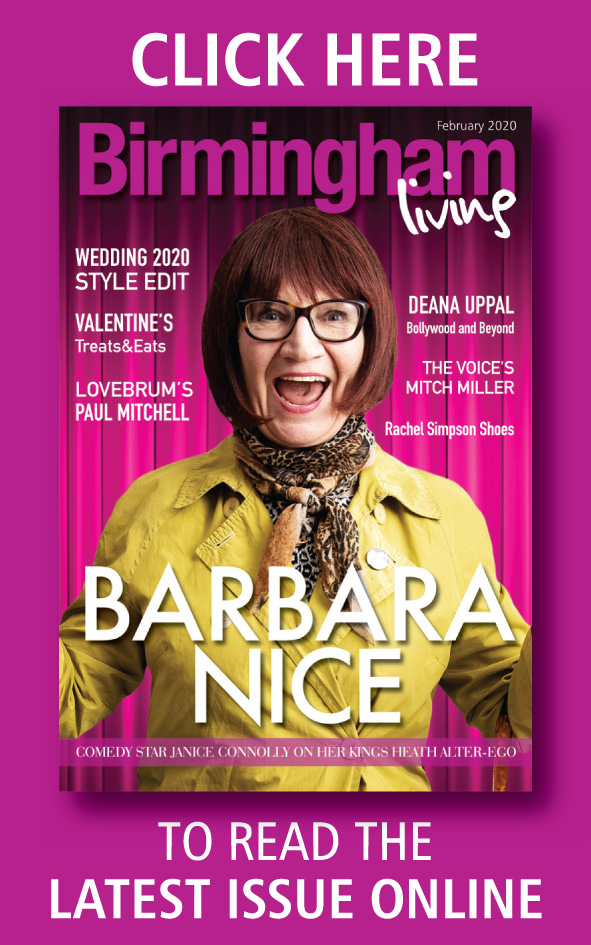