The bus business isn’t the first one that comes to mind when you think cutting edge technology, but one Midlands company is rapidly changing that. Travel de Courcey is one of the UK’s biggest independently owned bus and coach operators, having quadrupled in size in the past four years. A family business originally set up in Coventry in 1972 by Mike de Courcey, the firm has been run by his son Adrian since 2010, and in that time has twice been placed in the London Stock Exchange’s Top 100 Revered Performance League – a growth survey of all five million businesses in the UK. Impressive stuff!

The secret according to CEO Adrian is an injection of new thinking and ways of working which he brought with him from his background in international corporate strategy management. “My parents ill-health and age meant they couldn’t really cope with running the business any longer. After getting my Masters Degree and travelling and working in businesses around the world in America, India, China and so on, coming back and taking on the family business was something I really felt I wanted to do,” he said. “The first thing I did was to make it a more technology-based business with the introduction and development of the likes of telemetry. It means that in an industry which is actually slow growing, we are very fast growing.” The firm’s progress can be seen in the raw facts and figures. Travel de Courcey provides more than 10 million passenger journeys a year and rising, with its fleet of 150 buses and coaches travelling eight million miles a year.

The business employs nearly 350 people across its bases in Coventry, Birmingham, Newtown and the NEC. Corporate customers include the NEC, Ricoh Arena, Jaguar Land Rover, Rolls-Royce, the BBC, KPMG and retail giants Sainsbury’s, Asda, Tesco and Boots. Travel de Courcey has pioneered a number of industry and regional ‘firsts’. These include being the first company in the country to operate fast-charging electric buses, a key to Adrian’s goal of making the business a leader in green technology. It’s something he speaks about passionately and is obviously very close to his heart as well as his business brain. “We’ve embedded smart telematics throughout the company,” Adrian added. “So for example, we pay our employees on the basis of low risk. Each vehicle has a black box monitoring all our drivers across various levels, so if a driver drives in a low risk way this helps us by reducing the number of likely accidents while also making the vehicle more economical by using less fuel and lowering wear and tear on items such as tyres and so on.

“Our competitors generally don’t have this tech-savvy approach. This industry was nationalised previously and it still doesn’t necessarily recruit new ideas and ways of working. As I grew up with the Internet and have a different business background, I have a different mindset.” Last year Travel de Courcey won a major seven-figure cash investment from Santander for further growth. The company is expanding in Birmingham and its HQ in Coventry is being demolished and rebuilt as a new state-of-the-art centre. “There are exciting times ahead,” said Adrian. “We have a 2020 plan in place which will make us the leader in green transport. Electric is the future and within 30 years all large vehicles and buses will be electric powered. And eventually buses will be completely driverless.” 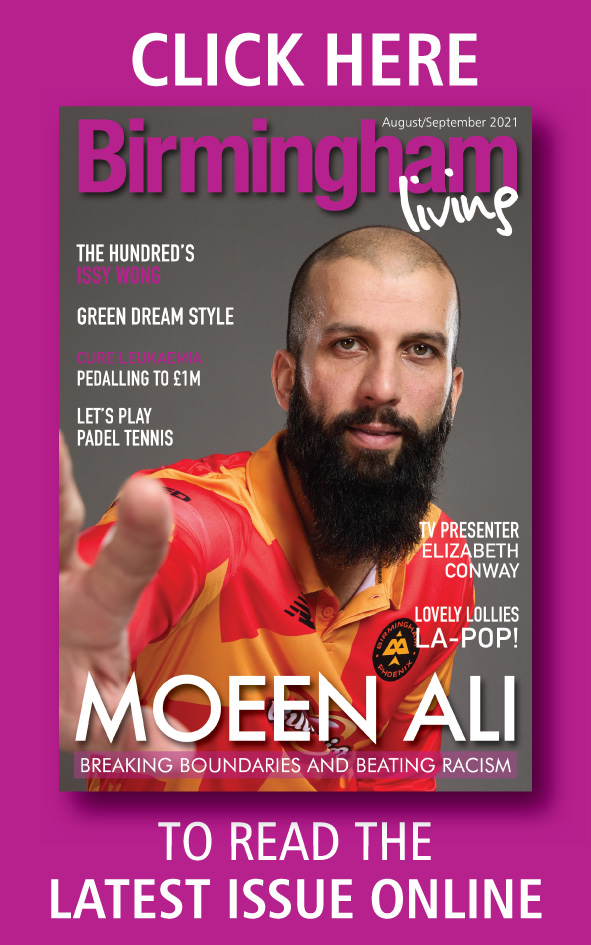