Despite LTA funding cuts and a few niggling injuries, British tennis is in good shape and not just in the lofty frame of Andy Murray. Proud Brummie and tennis star Dan Evans or Evo to his friends is back from a knee injury sustained at the US Open and feeling good. When we met at Edgbaston Priory, Dan had already put in five-and-a-half hours training at the club before lunch with more of the same on the agenda after some much needed sustenance. The regime sounded gruelling, but it’s just an average day for Dan. “There are bad days you know, but doing well spurs you on. Winning is a great motivator.” Dan’s world ranking has plummeted since his injury due to lack of competitive play, but that’s set to change when he gets back on court. His ATP ranking peaked at 123 in 2014 after reaching the third round of the US Open in 2013 which is his career highlight so far, along with being part of the British team that made it to the Davis Cup World Group.

It was squash that Dan first mastered playing his dad aged seven and only falling into tennis by chance a couple of years later. Once Dan had got to grips with his preferred racket it became apparent quickly that he had some ability and he began training in earnest. He moved from training in Solihull to Edgbaston Priory aged 10 which took him up a notch. By the time he was 13, Dan had moved to Loughborough to live with a host family while training at the LTA’s academy at Loughborough University. The plucky teen had no qualms about moving away – it’s just something he needed to do. Of his time at Loughborough he said: “I was never the best at 14 and 15, in fact I was probably the worst. I was smaller than the others and a bit of a late developer, but I always thought I was pretty good and in the end I was the best.” Travelling the world as a junior didn’t faze Dan either. He was a member of the British team that won the World Junior Tennis competition in the Czech Republic aged 14 and reached the quarter final of the Junior Australian Open in 2008. On the senior tour, I wondered if it’s a bit lonely. “The Aussies and the Brits tend to stick together and I spend a lot of time with Colin Fleming (Scottish No 2).” There’s no one on the tour that Dan fears being drawn against. He’s supremely confident and says: “I believe I can beat anyone.” He doesn’t have heroes either, but when he was growing up ‘Tim Henman was doing pretty well,’ so he used to watch him play.

On his days off, relaxing involves being ‘generally housebound sitting on the sofa watching sport on TV.’ Dan does himself a disservice as he’s accomplished in other sporting arenas too with a single figure golf handicap and he’s no slouch on the squash court either. Dan doesn’t have specific goals for the year ahead or if he does he’s not revealing them, but he relishes the US Open not least because he gets to stay in Manhattan which is ‘pretty cool.’ Cool is a word that crops up often and Dan’s whole vibe is laidback for someone so committed. It was the day after the Paris siege when we met and Dan put the sport into perspective, “There are more important things going on in the world than winning, or losing for that matter, a tennis match.”

DAN’S AVERAGE DAY AT THE OFFICE 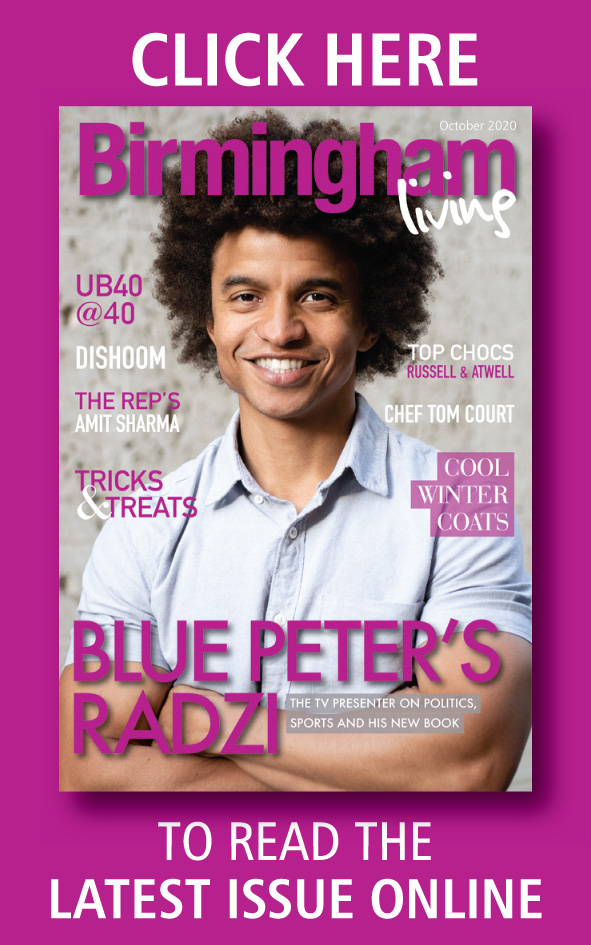