Join us as we salute those who make our communities a better place. ‘Ordinary bloke’ Steve Pearce has changed the lives of hundreds of grieving children

As he chats to the postman, shows the electrician where the fusebox is and manhandles a couple of heavy boxes out of the doorway, Steve Pearce doesn’t look like the public perception of a trauma counsellor. And he certainly doesn’t have the image of your typical hero either! But that’s exactly what he is to his colleagues at Edward’s Trust and more importantly the children of all ages he helps overcome tragic events and loss in their young lives. Over the years Steve has come to the aid of hundreds of traumatised kids, helping them back to normality from the brink of despair. To many he’s become a father figure, someone they have learned to trust and confide in. To all he’s become a great friend who has seen them through the dark days.

Yet Steve is reluctant to be labelled a hero, unsung or otherwise. He says he’s just an ordinary bloke… and it’s exactly that down-to-earth attitude that troubled youngsters who come to Edward’s Trust for help respond to. Steve joined the Trust 11 years ago after spending a decade working for Rover. “Since I’ve been here I guess I’ve helped somewhere between 200 to 300 kids,” he says. “Quite often when a child loses a parent they don’t want to talk to the other parent for fear of upsetting them and so they keep it inside. When they come to us we build up trust and crucially the kids feel safe.” As we talk, Steve is standing in front of a wall covered with messages and drawings from kids of all ages who he and his colleagues at the Trust have helped. It’s a humbling experience to read what many have to say, especially given their starting point. “When children don’t talk about what’s really going on it can sometimes come out in other ways, maybe aggression or behavioural issues. They need to feel safe and relaxed and with someone who is totally non-judgmental.”

Steve will use anything he can to gain their trust – whether it’s playing board games or computer games like X Box – particularly successful with difficult teenage boys. As he talks about the harrowing situations that some of the children he sees have found themselves in, it’s all incredibly upsetting. “People say to me ‘I don’t know how you do this everyday.’ Well, I’m not a robot. It does affect me. “Some children need a handful of sessions, others need many more. And sometimes a child who seems fine can struggle further down the line and might come back to see me again. There’s no quick fix.” Much like Steve’s job itself! It’s not the kind of work that you can shut the door on and forget about, yet Steve does manages to relax by spending time with his two daughters. “I’m also a big Blues fan although that’s not particularly relaxing at times!” he adds. Box out For more about Steve’s inspiring work at www.edwardstrust.org.uk 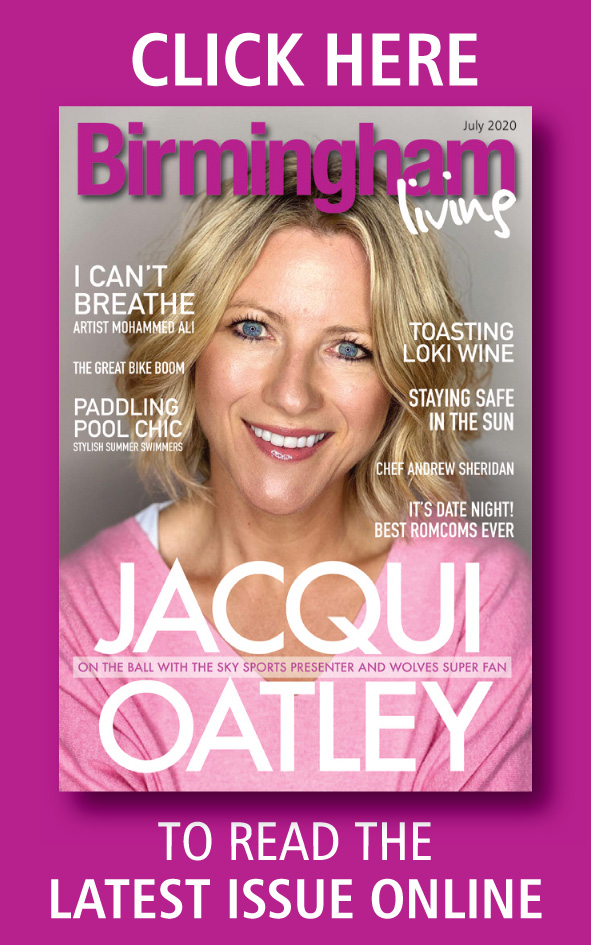