Pizza is a funny old thing. It seems simple, right? Decent dough, top notch toppings, melted cheese. Easy. Wrong. We’ve sampled enough pizza that misses the mark to know it’s not so simple and when a truly great one comes along and smacks you round the chops it’s like a eureka moment.

On the way to Blakes we were promised great pizza. “Ooh the pizza’s great,” the PR people cooed. PR people aren’t always the most neutral bunch when promoting their clients’ wares, but we gave them the benefit of the doubt and duly ordered pizza. Actually, we got the kids to order pizza, so we could try it.

Blistering charred crisp bases, just the right amount of tangy tomato sauce, oodles of cheese and smoky pepperoni were a match made in doughy heaven. The kids loved it so much we only managed to snaffle one piece. It was indeed top notch. Perhaps it’s the show-stopping pizza oven covered in pennies stuck on by hand that’s the secret. One between two little people was more than enough.

We’d go back for the pizza no doubt, but there’s more to Blakes than that. There’s a cocktail list that screams leave the car (and the kids) at home and come back very soon. There’s live music in the evening that features young local talent and there’s other deliciousness going on as well as dough based greatness.

Salmon for example. Perfect salmon with punchy spring onion and dill tabbouleh, sweet pomegranate and indulgent salmon caviar. Then there was a beast of a burger. Impossible to eat daintily, but seriously good. Oozing melted cheddar with sweet onions, dill pickle and a punchy club sauce in a buttermilk bun. The fries were awesome too.

Then more magic from the kitchen in the form of a unicorn freak shake. I had no idea what a freak shake was which apparently makes me ‘uncool’. It’s basically a knickerbocker glory taken to the next level with all kinds of paraphernalia adorning its lurid coloured top. It was sweet, sticky, bubble gum like and went down a storm with the ten year old.

The only negative is the restaurant was pretty quiet. Having said that, we visited on a random Tuesday lunch in half-term not long after the restaurant’s launch. We expect on a weekend it’s jam-packed and once word’s out you might struggle to bag a table. 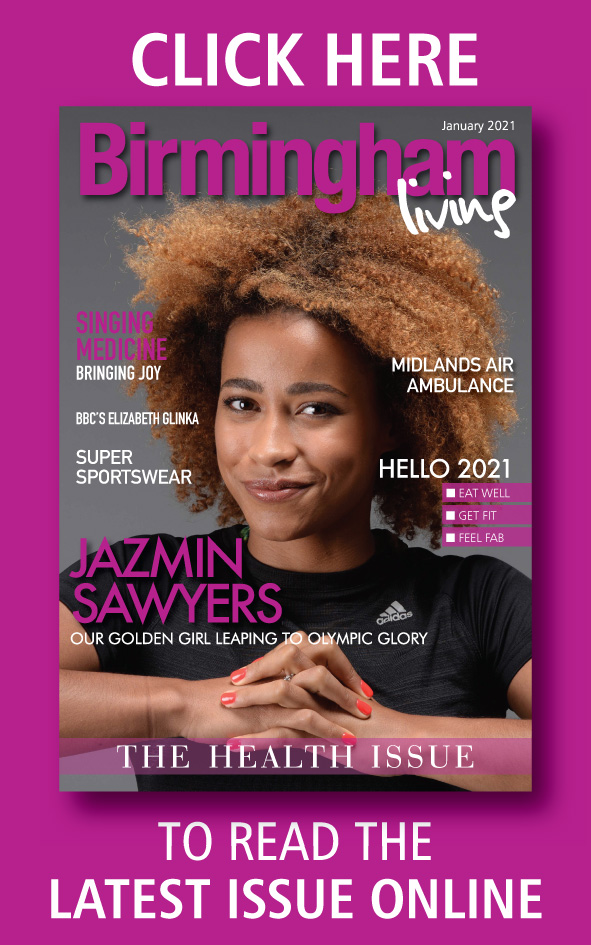